UVC disinfection is a physical process that directly affects the DNA / RNA structure of microorganisms, so that they can no longer reproduce and thus cannot spread. UVC light has been proven to effectively deactivate bacteria that have become resistant to antibiotics and established drugs in the process of mutation, and it also successfully deactivates all known viruses. As can be seen from several research studies and reports, biological organisms exposed to deep UV light in the range between 200 nm and 300 nm of the wave light spectrum are successfully deactivated, since the deep UV spectrum affects the absorption of their DNA and RNA structure and the structure of the proteins themselves.

Absorption of the protein part can lead to the rupture of the cell walls and the death of the organism. Absorption at the level of DNA or RNA is known to cause inactivation of DNA or RNA double helix strands. If enough broken hydrogen bonds form in the DNA, the DNA replication process is interrupted and the cell cannot replicate.

Green and effective way to battle with SARS-CoV-2

Studies have shown that UVC LEDs are effective against pathogens such as the SARS-CoV-2 virus that causes COVID-19. We cite only the most reference in vitro study, as it is based on tests performed using deep UVC LEDs (DUV LEDs) based on AlGaN:Mg/AlGaN:Si tunnel layer connections, which are the fundamental building blocks of the final products of the development project. This study demonstrated in vitro that deep ultraviolet light emitting diode (DUV LED) irradiation rapidly inactivates SARS-CoV-2 taken from a patient with COVID-19. The development of devices equipped with DUV LEDs is clinically proven to prevent the invasion of viruses through the air and contaminated objects. 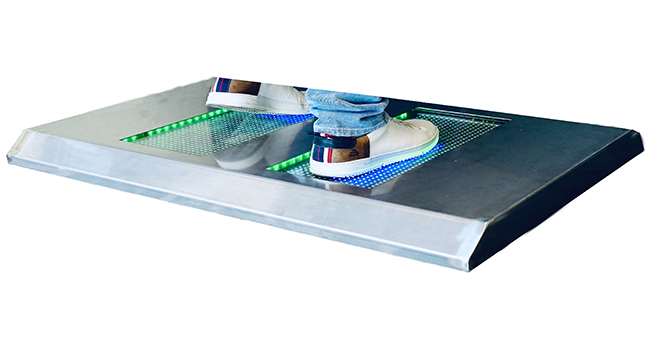 A mobile portal disinfectant that provides users (medical staff) with rapid disinfection of the entire surface of protective clothing (99.9% destruction of SARS-COV-2 in 40-50s, depending on the size of the individual). 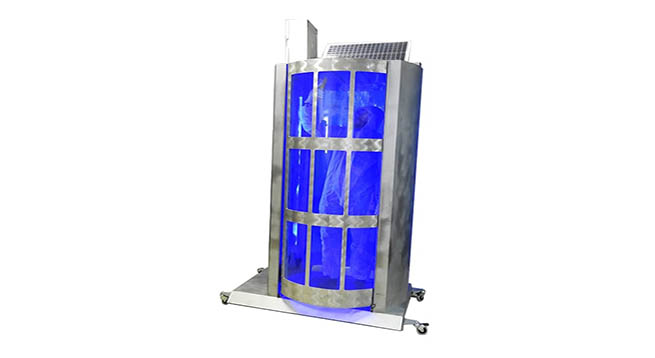 The device is intended for the sterilization of personal utensils used for travel, shopping, leisure and outdoor use (such as credit cards, mobile phone, cutlery, personal gadgets) and other surfaces, that contain dangerous pathogens, including viruses present on food.

While conventional mercury lamps have long been used as a UVC light source for disinfection, safety and reliability reasons, cost of ownership and regulations banning mercury devices have encouraged the development of alternative UVC sources for disinfection. 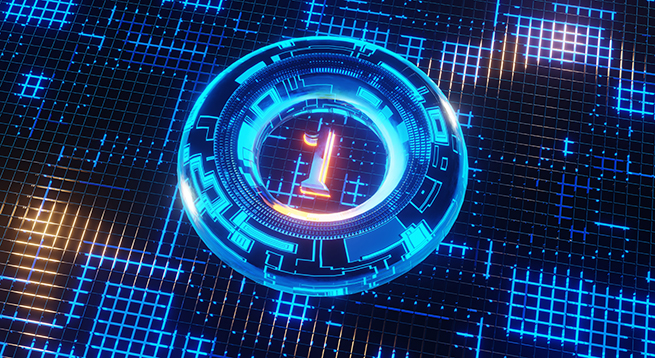 “The investment is co-financed by the Republic of Slovenia and the European Union from the European Fund for Regional Development.” Read more